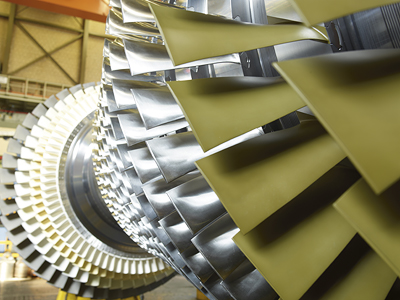 The Biskra gas-fired power plant in north-eastern Algeria is set to be commissioned in August of this year.

The simple cycle gas fired power station being constructed in the capital city of Biskra province, north-eastern Algeria, is expected to have an installed capacity of about 460 MW.

This is the third order placed with Siemens Energy within the last year for power plant components in Algeria, following the Ras Djinet and Ain Arnat projects.