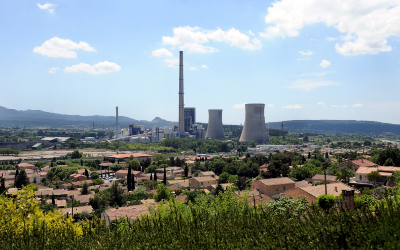 The 235 MW Hornaing coal-fired power plant in northern France may see its operations re-started, following a decision by a regional court of appeal.

E.ON France (FWB: EOAN) closed the plant at the end of March but is now examining the “legal and technical” consequences of reactivation, according to a spokesperson quoted in Platts.
The German-owned utility is gradually closing down most of its coal-fired fleet, but the Court of Appeal of Douai said the company was obliged to maintain operations at Hornaing until potentially 2015, following an appeal by union representatives.

The Court of Appeal said E.ON France was obliged to honour an agreement made with unions in 2010 to fulfil 20,000 hours of production by the end of 2015, when only 8,000 hours had been recorded, AFP reported.

The plant could be restarted as early as this August.