Italy’s biggest utility Enel is holding talks with US fund Contour Global and Russia’s InterRAO to sell its 908 MW Maritsa coal fired power plant in Bulgaria.
“There are two negotiation tables, one is with the US Contour Global, another is with Russia’s InterRAO,” a source told Reuters, adding that the timing for any deal is yet to be finalized. Another source, familiar with the negotiations, said Contour Global has been in talks with Enel during the past five months and expected a deal soon. Investment bank Lazard was advising Contour on the sale, the source said.
Russia’s InterRAO said in November it offered to acquire Enel’s Bulgarian assets in exchange for some of InterRAO’s assets in Russia. Bulgarian weekly Capital also reported that Contour Global and InterRAO were in negotiations for the 908 MW Maritsa East 3 coal fired plant in Bulgaria, citing sources familiar with the deal.
Enel had hoped to seal a deal and sell its Bulgarian assets by the end of last year but CEO Fulvio Conti said last month that the deal might be delayed until 2011.
For more coal power news, click here 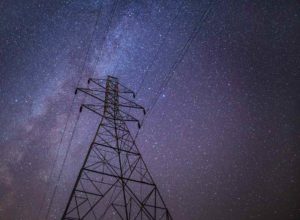