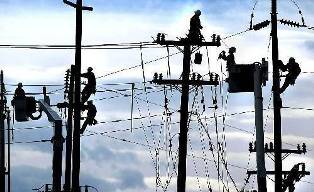 According to a new report, US utility professionals believe their sector will change dramatically over the next 10 years.

The report, The State of the Electric Utility from online industry resource UtilityDive, is the website’s first annual survey of over 500 US utility sector professionals. The survey was commissioned by Siemens.