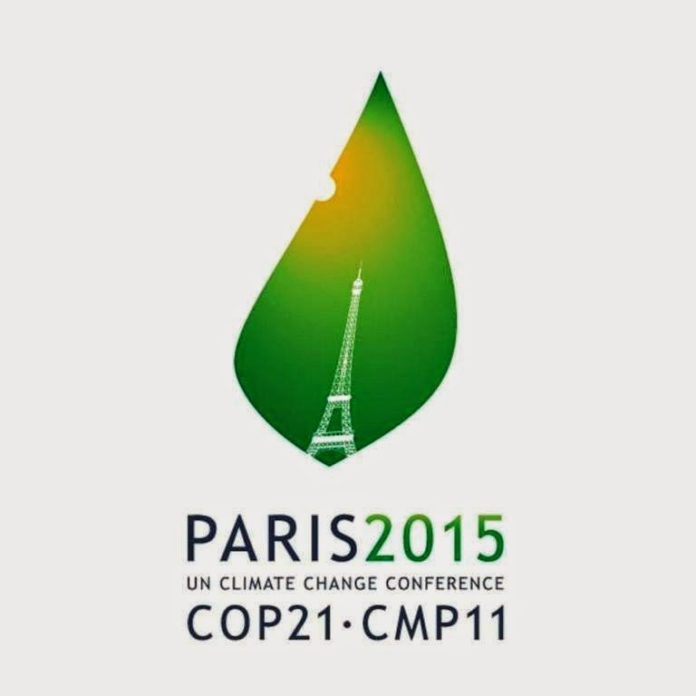 The Transformative Carbon Asset Facility was unveiled at the COP21 Paris climate talks and will help developing countries implement their plans to cut emissions by working with them to create new classes of carbon assets associated with reduced greenhouse gas emission reductions, including those achieved through policy actions.

The facility ” which was set up with help from The World Bank Group ” will measure and pay for emission cuts in large scale programmes in areas including renewable energy, energy efficiency and low carbon cities.

It could, for example, make payments for emission reductions to countries that remove fossil fuel subsidies or embark on other reforms like simplifying regulations for renewable energy.

World Bank Group President Jim Yong Kim said: “We want to help developing countries find a credible pathway toward low carbon development. This initiative is one such way because it will help countries create and pay for the next generation of carbon credits.”

The new initiative is planned to start next year with an initial expected commitment of more than $250m from the contributing countries. The facility will remain open for additional contributions until a target of $500m is reached. It is expected that the new facility’s support will be provided alongside $2bn of investment and policy-related lending by the World Bank Group and other sources.

“We expect to achieve significant impact on the ground through the facility and ensure the sustainability of reducing emissions even beyond the facility’s initial support, for example, through carbon pricing instruments like emissions trading systems and carbon taxes, or stronger low-carbon policy standards and their enforcement.”