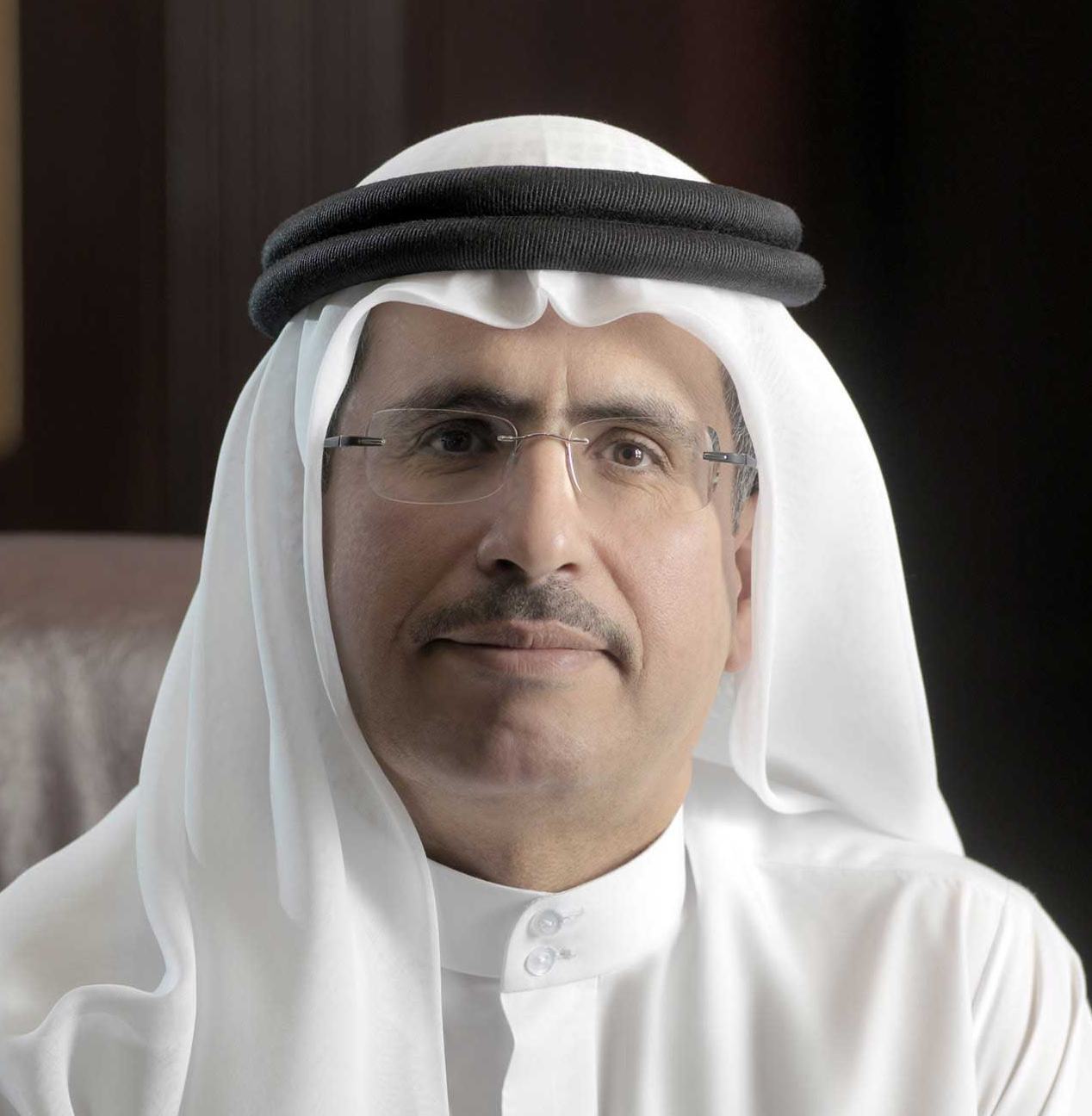 The first two units of Dubai‘s first coal plant will be operational by 2020 according to the chief of Dubai Electricity and Water Authority.

HE Saeed Mohammed Al Tayer revealed the timeline this week as he led a delegation to China to endorse the co-operation between ACWA Power and Harbin Electric to build the Hassyan clean coal plant.

He said the two units of 600 MW each would be online by March 2020 and added that the plant “reflects our efforts to diversify Dubai’s energy mix”.