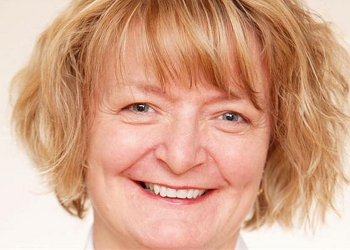 Combined heat and power technology (CHP) allowed the state of Alberta in Canada to meet 30 per cent of the state’s electricity demand in 2012.

Alberta’s successful use of CHP offers a highly successful model that could inspire central and regional governments the world over.

The state’s decision to deregulate the wholesale electricity market in Alberta in 1996 is, according to Locke heavily instrumental in providing a platform for CHP to flourish.

“It allowed cogeneration operators to offer excess electricity into the grid. Total cogeneration installed capacity has experienced substantial growth since deregulation reaching nearly 4500MW in 2012,” she said, adding that “strong growth in capacity is expected to continue with the Alberta electricity system operator forecasting that an additional 1800MW will be in place by 2022.”

Industrial cogeneration facilities in Alberta are used in a variety of applications including oil and gas, forestry, pulp and paper, and agriculture. CHP has seen particular success in Alberta’s northern oil sands, whereby Locke pointed out that there were currently 16 projects operational with an additional 20 expected by 2020.

From an emissions perspective the technology has also proved to be beneficial, offsetting 3.2 million tonnes of greenhouse gas emissions in 2012.

Regulation and policy has also been designed to encourage uptake with operational CHP plants able to qualify for offset credits under the Specified Gas Emitters Regulation while new facilities are also afforded a fast capital cost allowance write off for tax purposes.