EIB ‘is not saying no to coal’ 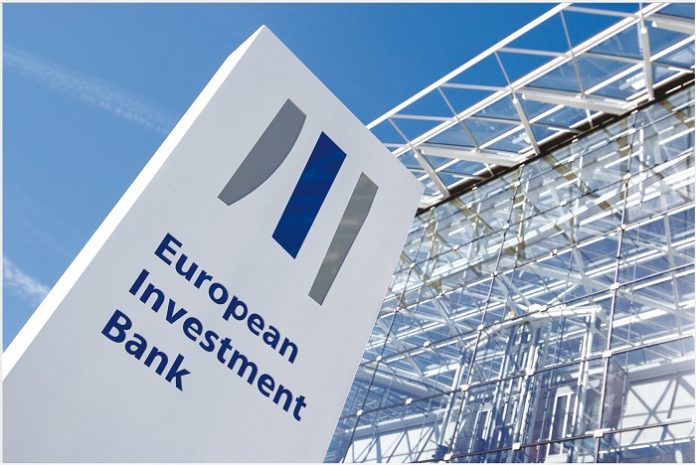 The European Investment Bank (EIB) says that despite introducing a new Emissions Performance Standard (EPS) to be applied to all fossil fuel generation projects, it is unfair to say that it will not fund future coal power projects.

After an eight month consultation process with feedback from industry, national governments, and civil society groups, the bank decided to adopt new guidelines to reinforce support for investment in renewables and “to screen out investments whose carbon emissions exceed a threshold level.”

Under the standard, new fossil-fuelled power plants would be able to emit 550 grams of carbon dioxide per kilowatt hour (gCO2/KWh) but Richard Willis, press officer with the EIB, told Power Engineering International (PEi) that this should not be read as the end of coal power investment by the bank.

“We won’t be able to do coal-only plants however we will be able to support investment that helps biomass use as well as investment in abatement technologies in existing plants.”

“There had been headlines from the WWF and others saying this is a no to coal and I think it’s unfair to have such a clear distinction; we won’t be supporting any new lignite plants purely because I don’t think they would pass the criteria.”

Willis told PEi that if a coal-fired power plant passed the criteria the EIB would consider the project and that mixed plants with biomass and plants that used abatement technologies would remain eligible in this way.

The EIB were motivated in their decision through noting that the main focus of new investment in Europe over the next few years is to be in renewables and energy efficiency, particularly gird infrastructure.

Willis disagreed that the new guidelines represented a radical step for the bank, whose previous lending policies had been described as “schizophrenic” in a Euractiv article this week for its perceived support of renewables and fossil fuelled power. Instead he drew attention to the fact that only a minimal proportion of the bank’s investment over the last five years had been devoted to coal power generation.

“I don’t think it is (a radical step). It’s an incremental step and a positive step forward. If you look at what the bank has done in the last few years, we are a big lender in the energy sector and in the last five years have provided over EUR50bn for investment in energy. During that period 1.5 per cent has been for coal and lignite power and we didn’t do any coal-only investment last year. So we are not a big lender for this sector, therefore we are not shutting a door. We are focusing on where energy investment is taking place and looking at areas which would help countries across Europe achieve emissions targets.”

“The clear view of the shareholders is that we can’t support heavily polluting sectors however there were comments made about the clear technical benefits and necessity of having a fossil fuel baseload to counter day by day and minute by minute fluctuations in wind for example.”

“It’s been recognised that it’s very difficult to put wind energy into a system if you don’t have a credible baseload, and if that baseload is coming from gas or from coal with modern abatement technology it is something we would look at.”

“What we’ve agreed, when the final draft is issued tomorrow, is that we are not saying no to coal. We are saying, based on existing emissions targets, we see an EPS of 550 as a way of encouraging investment which will help different member states contribute towards it. That doesn’t exclude coal that fits under those criteria.”

Mr Willis acknowledged there was negative comment about the bank’s past lending policies but also noted that there was very little criticism of the bank’s decision, even amongst the vehement environmental groups, after the announcement was made on Wednesday.