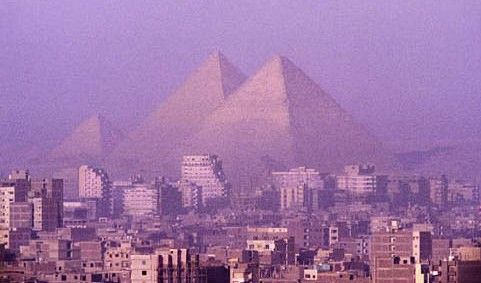 Egypt plans to develop its coal-fired power capacity significantly over the next 15 years.

While the country currently has no coal-fired power plants, plans are afoot for the sector to be built up to the extent that it contributes 15 per cent of the country’s power generation by 2030, making it second only to gas-fired power in share.


El-Sobki revealed that the planned installed capacity for power generation in Egypt by 2030 is:à‚

Following the approval of coal for power generation in 2014, in March 2015 agreements were signed for about 19 GW ofà‚ coal-fired projectsà‚ at theà‚ Egypt Economic Development Conferenceà‚ (EEDC) in Sharm el-Sheikh. At the event, the electricity ministry outlined plans to award contracts for 12.5GW of coal-fired power plants by 2022.