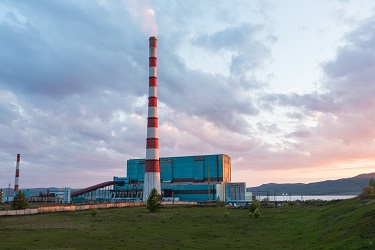 E.ON Russia, in a company statement, has confirmed the recent commissioning of Unit 3 of its coal-fired Berezovskaya GRES.

According to the company, this additional capacity will enhance the reliability of Siberia’s energy system and will make consumers in the Krasnoyarsk region less dependent on hydroelectric power.

In late September, the test run of Unit 3 was completed. It was run for 72 hours at the nominal load of 800 MW with the power being fed into the unified energy system of Siberia.

To E.ON Russia’s undoubted relief, the tests confirmed the availability of the new unit for generation in accordance with the statement of the Yenisei Office of the Federal Service for Ecological, Technological and Nuclear Supervision.

The construction of Berezovskaya GRES’s Unit 3 is the final project in E.ON Russia’s investment programme. The company has commissioned 2400 MW of new capacity in the country since 2010.