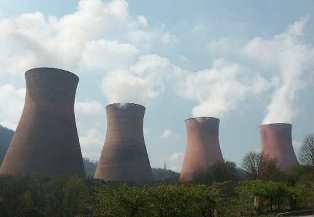 The German utility said the plant, which was converted to run on biomass instead of coal in 2012, will stop commercial o

Despite the conversion, the plant was required under European Union pollution laws to cease operations after generating for 20,000 hours from Jan. 1, 2008.

The plant had opted out of the EU’s Large Combustion Plant Directive, which meant its compulsory closure 31 December 2015.

Only one of the plant’s units, which together had a capacity of 740 MW, has been running since last year when a fire caused extensive damage to unit 1.