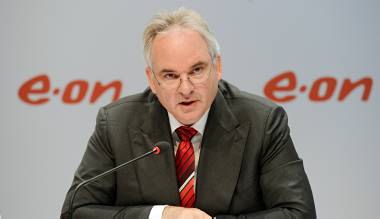 The head of Germany’s largest power utility believes investment in renewable energy in the US may be arrested by the Trump presidency.

Speaking to Handelsblatt, the German business daily, Johannes Teyssen said, “It is possible that future growth may slow and that the focus will shift again towards coal and oil. But we have seen these shifts in Europe, too. Just think about nuclear energy.”

Teyssen said most jobs in the renewables industry were located in states dominated by the Republicans, adding any change in legislation would happen very slowly.

E.ON, which is Europe’s largest electric power utility, has assets amounting to $4.25bn in the US, the world’s second-biggest market for wind turbines after China, mostly in the form of onshore wind parks.