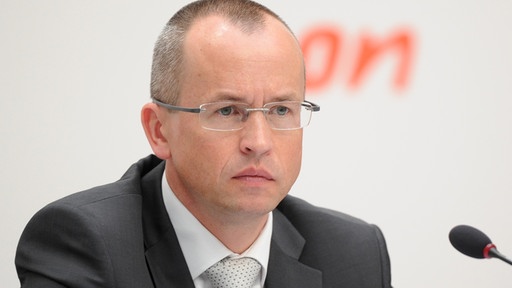 Germany’s largest utility says it can no longer afford to push large renewable projects on its own and is looking for partnerships in investment to maintain a positive momentum.

“We have a big pipeline of developed onshore (wind) projects. But E.ON (FWB:à‚ EOAN) can no longer meet the capital needs for these projects on its own,” Mike Winkel, E.ON’s board member with responsibility for renewables said in an interview.

“Therefore, financial investors are very welcome to join and it turns out they see this market as being quite attractive.”
Mr Winkel said the company was undergoing its own Energiewende as its renewable power portfolio is growing as its thermal power base continues to decline.

However E.ON is unable to give 100 per cent to growing that renewables potential as it continues to address a $39.2bn debt caused by the decimation of its coal and gas-fired power fleets, victims of the overall European transition to renewable energy.

Reuters reports that E.ON could do with the help, as it expects annual capital expenditure to halve to about €4bn in 2016 from more than 8bn last year.

Last year, renewables accounted for just over 15% of E.ON’s earnings before interest, tax, depreciation and amortisation (EBITDA), which fell by 14% overall.

That put it far ahead of local rival RWE, where renewables accounted for just 4.5% of core profit.

Since 2007, it has invested about 10bn euros in renewables. Including hydro power, E.ON has about 10,900 MW of renewable capacity worldwide, accounting for about 17 per cent of its total generation portfolio.