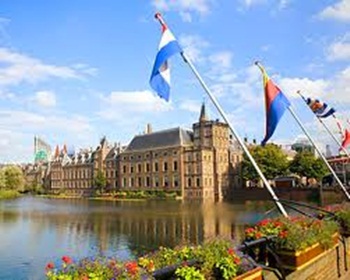 The government of the Netherlands has scaled back its green energy targets after agreeing with social partners to reduce the proportion of energy to be provided by renewables by 2020 to 14 per cent, down from the original 16 per cent.

The agreement sets a target to reach 16 per cent renewable energy by 2023, as well as meeting a European target of 14 per cent by 2020.

The draft “National Energy Agreement” will include solar photovoltaic (PV) systems and heat pumps for between one and two million households in the nation over the next ten years.

The agreement also calls for the closing of old coal plants, which the nation says will result in new opportunities to generate electricity from renewables.

The nation’s ultimate goal is to be climate-neutral by 2050.