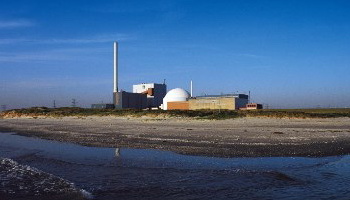 Delta, a Netherlands-based electricity company is seeking in the region of $1.1bn in subsidies from the Dutch government in order to convert a coal-fired power plant to biomass.

Volkskrant newspaper has quoted sources from the economics ministry that say Delta is negotiating access to a special ministry fund dedicated to subsidising renewable energy sources.
A loophole in the law would allow Delta to claim the funding from the overall pot of $3.9bn, although campaigners have hit out at the move saying this would hit the development of alternative energy sources, such as wind and solar.

The coal-fired plant, located in Borssele, south-western Netherlands, is 70 per cent owned by Delta and 30 per cent by Germany’s RWE, via Dutch energy group Essent.

The Borssele operation is already part fired by biomass fuel.

A new tax on coal has motivated the company to attempt conversion to biomass through the use of wood chips from American and eastern European forests.