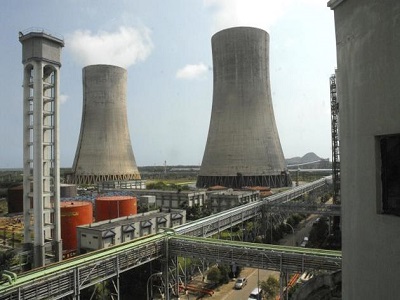 The 1320 MW supercritical Solapur plant is being built by state-owned National Thermal Power Corporation (NTPC) at Fatewadi village near Solapur city in the southeast part of the state.

At issue is the plant’s water use, which is planned to be supplied by a 120 km pipeline from the nearby Ujani dam. The pipeline is already under construction but, due to the drought, the state government now wants the plant to use recycled sewage water from Solapur city instead.

NTPC opposes the move on the grounds that dissolved solids in recycled water can corrode critical equipment.

According to newspaper the Hindu Business Line, NTPC officials said a plan to use recycled water at the plant had been rejected early in the development process. Since then, land acquisition and right-of-way issues have made building the pipeline difficult, with farmers and landowners staging protests in April over compensation.

NTPC said the plant’s first 660 MW unit, planned to come online early in 2016, would face significant delays as well as increased costs if forced to switch to recycled water.