Drax mulls coal to gas instead of biomass conversion 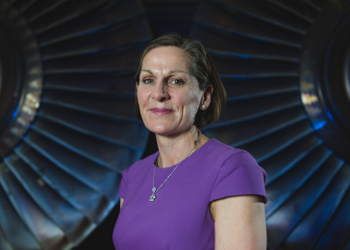 UK’s biggest power producer Drax is considering the conversion of its remaining coal-fired power units to gas, instead of biomass power, as originally planned.

Management believe a gas-fired power conversion would allow the company to qualify for 15-year contracts in the country’s capacity market auctions. As the government has already changed is stance on renewable energy subsidies which had made biomass conversion attractive, this would be a logical step for Drax.

The company has already converted half of its Yorkshire coal plant to burn wood pellets but plans to switch the remaining units to biomass have since halted due to the government decision.

“One option is to repurpose the coal units to run on gas,” said Andy Koss, chief executive of Drax’s generation business, during a presentation to analysts, while Chief Executive Dorothy Thompson said the type of gas plant conversion being considered would mean the units would qualify to compete for contracts in the annual capacity auction.

Drax is banking on the need for back-up electricity production capacity to complement solar plants and wind turbines and is forecasting a trebling in earnings by 2025.