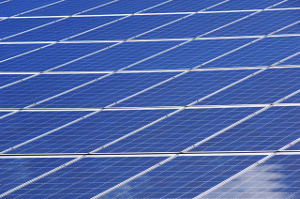 Drax CEO Dorothy Thompson is to step down after 12 years at the helm.


Chairman Philip Cox said Ms Thompson “transformed the business during her tenure and leaves the group in a strong position”. She will leave at the end of this year, saying she “retires knowing the group is in excellent shape”, and will be replaced by W

ill Gardiner, currently the chief financial officer.
Thompson has had to guide the company during a period of immense transformation in the power sector, with Drax adapting the country’s largest power station through biomass conversion as coal-fired power fell out of favour.

“We are at a tipping point, the market has changed,” Ms Thompson told the FT in 2016.

The group has converted parts of its colossal coal power plant in North Yorkshire to burn wood pellets, with the help of more than à‚£450m in green energy subsidies in 2015 alone. It is now seeking planning permission to build what could be the world’s biggest battery storage facility, in North Yorkshire, as it continues its shift away from coal-fired electricity generation. Plans for what would be the UK’s largest gas-fired power plant are also afoot.