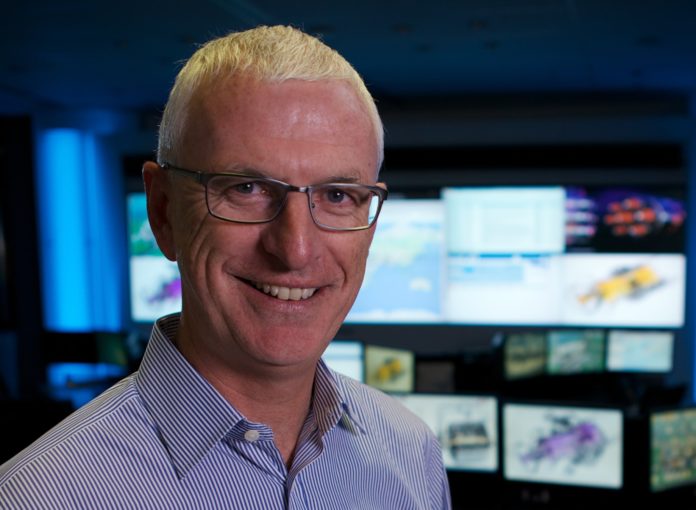 NTPC Ltd (NTPC) has awarded a $64.51m contract to NTPC GE Joint Venture (NASL) and GE’s Power Services business to upgrade three steam turbines at the Ramagundam Super Thermal Power Plant in the state of Telangana, central India.
The JV will perform shaftline retrofits of three, 200 MW Ansaldo steam turbines in Stage 1 of the station. More than 30-years-old, the three units were originally installed between 1982 and 1983. Once complete, the plant is expected to increase their output by approximately 10 MW and the thermal heat rate of each turbine by 14 per cent. In addition, the turbine controls will be modernised.

“Coal-fired power generation provides electricity for about 40 per cent of the world,” McElhinney said. “It also accounts for nearly 75 per cent of the electricity sector’s carbon emissions because many of the plants are older and inefficient, particularly in countries such as India and China. Our recent study shows CO2 emissions could be cut by 10 per cent, or 1.1 billion t a year, if technology to boost the efficiency of coal and gas-fired power plants were installed in every existing plant around the world.”

The company has also confirmed it will complete the modernisation of Elektro Privreda Srbije’s (EPS) TPP Nikola Tesla coal-fired power plant in Serbia this year.

The power plant is equipped with two 210 MW LMZ steam turbines and four A3-A6 308 MW GE units. This plant provides a large portion of the power supply for the Serbian electricity system.

As part of the project, GE will deliver a steam turbine, full shaft line, retrofit solution for high-pressure, intermediate-pressure, and low-pressure turbine modules, as well as a new turbine governing controller system.

Under the terms of the agreement, GE will commission a WT23S-106 generator unit to improve availability and reliability of the plant.

The upgraded steam turbine retrofit is plannedà‚ to be commissioned in October.