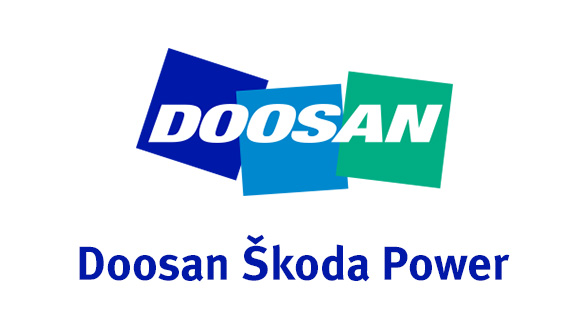 Doosan Skoda Power has been awarded a contract to supply a steam turbine and generator for the 770 MW EMPALME I combined cycle plant in Mexico.

The EPC consortium formed by SENER and OHL, has selected Doosan Skoda to supply a 300à‚ MW, three-casing steam turbine and generator including support in installation and commissioning.
The plant located in Sonora state in northwestern Mexico will be operated by CFE, Mexico’s state-owned electric company and the largest electric utility in Latin America. Average annual energy demand in the north of Mexico is estimated to grow by 3.6%. The EMPALME I plant will cover part of the energy demand in this growing region.

Doosan Skoda condensing steam turbine with reheat will be designed to withstand high inlet steam temperatures as well as the demanding requirements for operation.

The project also proves the current world trend of moving away from coal-fired power plants to combined cycles, which achieve higher efficiency in fuel usage and reduce pollution. Being the most progressive market in Latin America, Mexico is at the forefront of this trend.

“Investments in R&D and local services for maintenance and operation are the key aspect of Doosan’s strategy in Latin America. Following the excellent operating performance of El Sauz and Hermosillo power plants, and with Skoda celebrating 111 years of designing and manufacturing steam turbines, we are pleased to be a trusted partner to CFE and becoming important part of the Mexican energy sector,” says David Zeman.

The EMPALME I Power Plant is scheduled to come online by the end of 2017. The design manufacturing of major components is within the schedule.