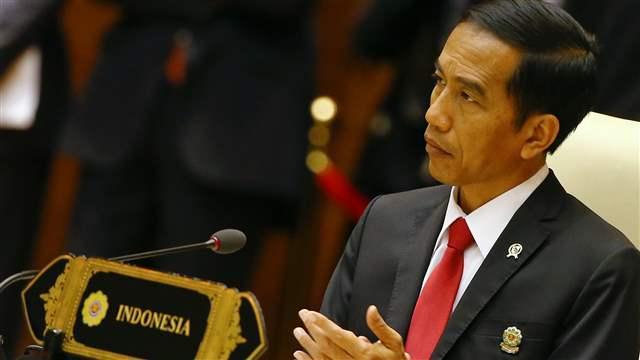 An Indonesian coal-fired power plant project that has suffered repeated delays could begin construction in April, the nation’s president said this week.

According to reports, land acquisition problems have caused extensive delays to the project, with local farmers objecting on the basis that the site is located within a major rice-growing area. The farmers have so far failed to release 29.8 ha of land to the developers and Arif Fiyanto, Greenpeace Campaign Coordinator, told the Reuters news service that the issue has not yet been resolved.

However, President Joko Widodo (pictured) said yesterday that “The problem regarding the Batang power plant has already been solved. Development will resume next month,” adding that “I, myself, have been directly handling the problem.”

Since taking office in October 2014, Widodo has said he will make the land acquisition process easier for power and infrastructure project developers. Last month the International Energy Agency said Indonesia must transcend “major barriers” to energy investment and must “take action to increase investment immediately” in order to avoid a power crisis.