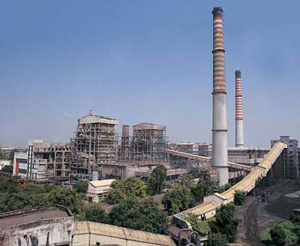 India’s Delhi state has proposed shutting down five power plants in its capital city due to their high operating costs.

The plants are to be closed after the high-demand summer months, with their fuel transferred to the 1500 MW gas-fired Bawana power plant, which has been producing only around 350 MW due to chronic gas shortages.

The proposal comes after a recommendation by a forum composed of the Delhi Power Procurement Group, a body that includes a number of Delhi-based utilities, and the State Load Dispatch Centre. The forum was set up by state power minister Satyendra Jain in order to look into closing Delhi city’s costliest power plants. The forum is also tasked with recommending a resource reallocation strategy.

According to the forum, most of the five plants have reached the end of their operational lifetimes anyway and should be shut down in order to avoid environmental risks.

The forum also recommended that the government abandon a planned renovation of the Badarpur plant, which it said has the highest operating costs in the state.