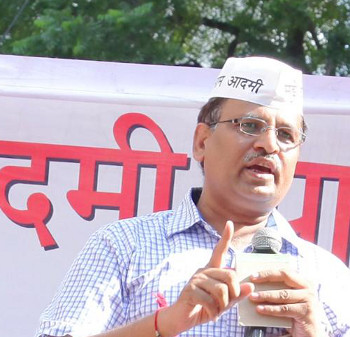 The plant, which would add up to 4 GW to Delhi’s power generation capacity, would be built in another state. Transmission will not be a concern as long as corridors are available, Jain told The Times.

As a first step toward realizing the project, Jain and Goyal discussed Delhi’s proposal for a coal block allocation.

“We would prefer a coal block allocation in central or western India,” Jain said. “Our aim is to look at short-term and long-term solutions for Delhi’s power crisis. Building up the state’s internal generation is part of our long-term plan. The [central government] is supportive of our proposal and we hope to have a coal-based plant in another five to six years.

“The plant will be given to companies willing to run such a project after competitive bidding,” he added. “They will maintain and run it. Agreements will be signed in a way that the cost of power will be nominal and the project will have no additional costs for Delhi.”

Delhi currently produces less than 2 GW of its own power, with peak demand during this year’s summer months expected to rise to around 6.5 GW. Analysts predict that demand growth of 10 to 15 per cent per year will push the state’s power needs to over 10 GW within the next five years.