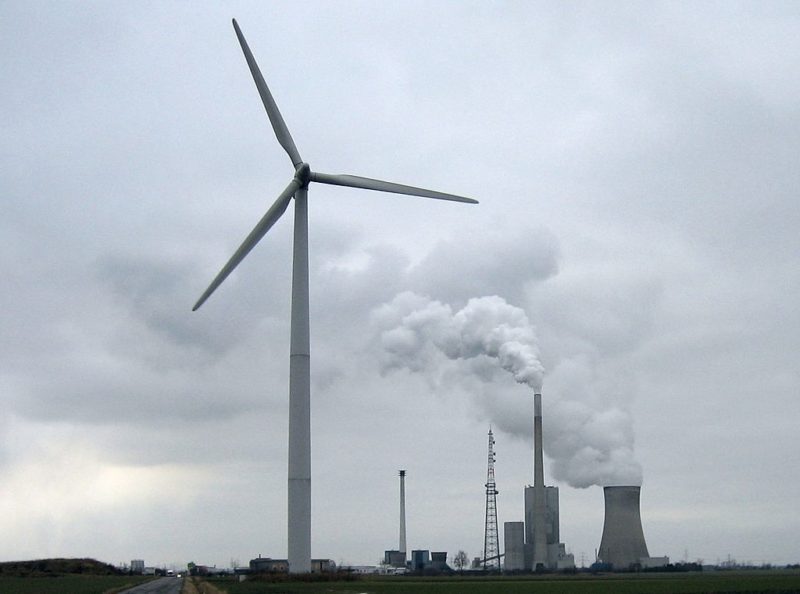 Inflexible baseload coal will become part of Europe’s past more quickly than originally thought, with the pace of the transition being accelerated by more than five years, according to research by Wärtsilä Energy.

According to the Wärtsilä Energy Transition Lab, coal generation dropped 30% in the first half of 2020, while overall energy demand dropped 6.5% compared to the same period in 2019.

The 55 million tonnes of carbon emissions eliminated in the process, equates to the suspension of all transport, including aviation, across Europe for six months.

Wärtsilä Energy director of growth and development Ville Rimali said: “Coal has been on the decline for many years and Covid-19 has been the final nail in the coffin. We know that coal generation is not compatible with the low carbon, flexible energy system of the future, so we must pivot away from dirty generation and focus on renewables, storage, and flexibility to accelerate the transition to a 100% renewable future.”

A surplus of renewable generation on the continent has seen coal all-but priced out of the market, with key markets such as the UK, Spain and Germany, seeing a decrease of as much as 40% in day-ahead power prices.