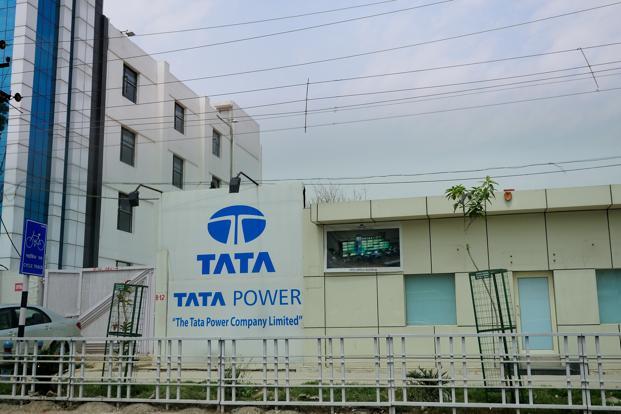 The 660 MW coal-fired plant in the Pathein township is planned for completion in 2019. It is to be built by India’s Tata Power under a contract signed with Myanmar’s Ministry of Electric Power in 2013, and would represent Tata’s first project in the nation as the company moves to expand its overseas reach.

The project aims to provide electricity to the Ayeyarwady region and create jobs for local residents.

But the Myanmar Alliance for Transparency and Accountability, a coalition of civil society groups, wants the government to step in and order environmental and social impact assessments before the project can go ahead.

Group member U Naing Htut told newspaper the Myanmar Times that it is difficult for local residents to assess the project given the lack of available information.

“Civil society groups know a little about the project but communities have almost no information,” Htut said. “[In June] the company came and introduced the project to the community but didn’t give details. They just said villages will get electricity and job opportunities.

“We need more information. The project definitely needs to be reassessed based on the advantages and disadvantages for nearby communities … Projects under the previous government were done more or less in secret but we can’t accept this method anymore,” Htut said.

U Mg Kan, a resident of the region, said, “We feel bad that the government has not educated us about the project even though it’s being done in our region. We want to get electricity in our homes but why does it have to come from coal? Why can’t we use natural gas to generate power, which we know has less of an impact on the environment?”