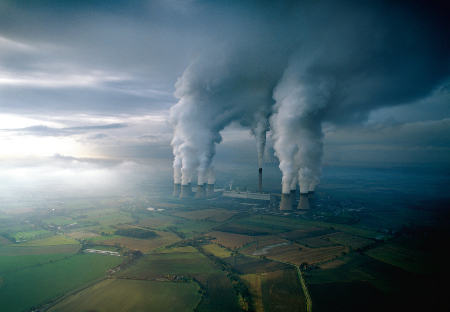 China is to assist Yemen in the building of 2000 MW capacity of new power plants according to an announcement by the country’s electricity minister.

During President Abd Rabbo Mansour Hadi’s visit to China, agreements were signed to build two coal-fired power plants in Belhaf and Ma’abar, each with a capacity of 400 MW and two others each with a capacity of 600 MW using coal and Diesel, minister Saleh Sumai said at a news conference.
Besides building power plants, the agreements also include installing power cables and Safer-Ma’abar gas pipeline, the Minister added.

The Yemen news agency reports that the Minister said the Chinese had been asked to assist Yemen in funding power projects to assist developing capacity of up to 5000 MW, adding “the Chinese President has agreed in principle to finance these projects in phases and to begin projects that have been studied.”