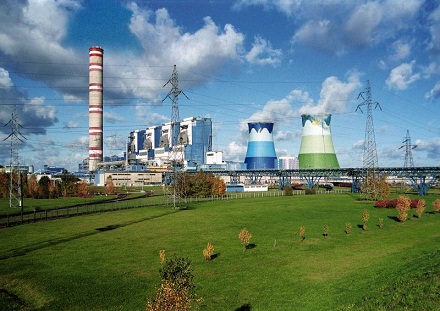 Coal-fired power is expected to be the primary factor sustaining short- and medium-term growth in Poland’s power and utilities sector despite a lack of EU support, according to a new report from consultancy BMI.

In an industry trend analysis released this week, BMI said it expects growth in Poland’s energy and utilities infrastructure market to be “tepid” over the next five years. The firm’s medium-term forecast to 2021 predicts average growth of 3.2 per cent per year (compared to 4.3 per cent for Poland’s wider construction market).

Driving this growth will be the construction of new coal-fired power plants, and BMI noted that project values in the power plants and transmission grids space “far exceed” those in Poland’s other energy and utilities subsectors. This trend is predicted to remain unchanged in the medium term.

The report said the current government’s attempts to attract political support by investing in additional coal-fired capacity are expected to “further entrench the primacy of coal in Poland’s power space” given the dominance of the coal mining industry in the country.

However, Poland’s focus on coal rather than renewables has created tensions with the EU, and the report emphasized that coal-fired power “is unlikely to benefit” from the levels of EU funding that have helped other Polish market sectors such as transport. In the energy sector, most EU funding has been allocated to renewable power projects.

Poland’s government also aims to support the coal power industry through a planned scheme that would pay the owners of aging power plants to keep them online, thus freeing up capital to invest in new coal-fired power capacity.