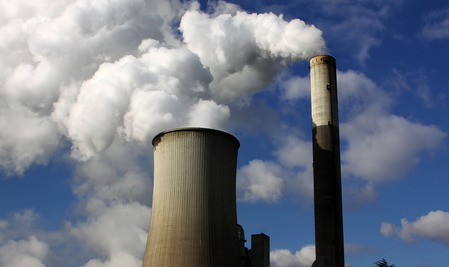 Preliminary data released by the UK’s Department of Energy and Climate Change (DECC) showed an impact from various coal-fired plant closures and conversions during the period, while gas made up just 26.7 per cent and nuclear 21.1 per cent of overall capacity.

“Despite the decrease in coal use in 2013, the contribution of coal to the UKs electricity mix remains high compared to recent years,” Decc said, adding that between 2009-2011 coal provided around 30 per cent of the overall energy mix.

However, the final figures may prove somewhat different, as the data so far only includes “major power producers”, it added.

Bioenergy was up by 52 per cent, with its share has growing to 2.8 per cent, while hydropower was down by 13.2 per cent to take a 1.2 per cent share, due to “lower rainfall in catchment areas”.