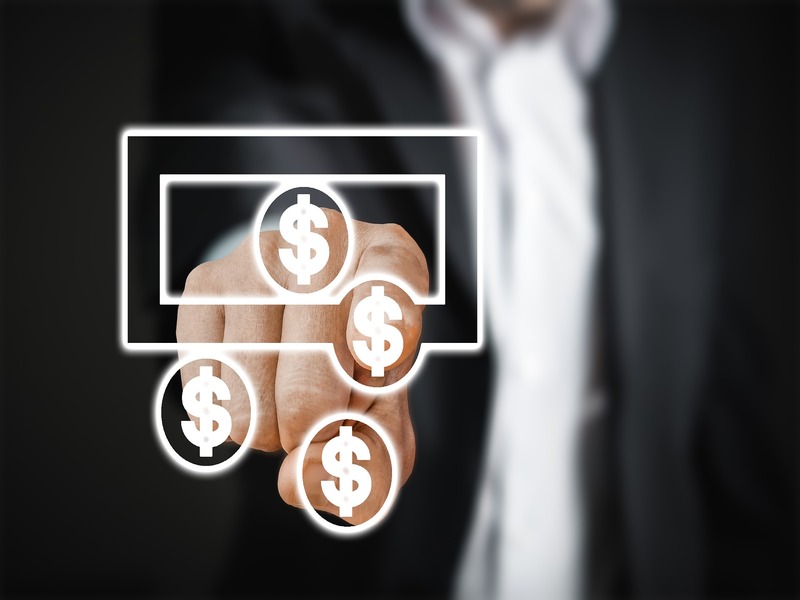 Research from BloombergNEF indicates that new investment in wind, solar, as well as other clean energy projects in developing nations dropped sharply in 2018, largely due to a slowdown in China.

The report, Climatescope, an annual survey of 104 emerging markets conducted by research firm BloombergNEF (BNEF), further shows that while the number of new clean power-generating plants completed stayed flat year-to-year, the volume of power derived from coal surged to a new high.

This suggests that while developing nations are moving toward cleaner power, their efforts are insufficient to limit global CO2 emissions or the consequences of climate change.

The majority of new power-generating capacity added in developing nations in 2018 came from wind and solar, for instance. However, the majority of power to be produced from the overall fleet of power plants added in 2018 will come from fossil sources and emit CO2. This is due to wind and solar projects generating only when natural resources are available while oil, coal, and gas plants can potentially produce around the clock.

Across all emerging markets surveyed, 2018 investment fell to $133bn, lower than not just the 2017 total but the 2015 figure as well. Overall, declining costs for solar and wind played a considerable factor in the fall in absolute dollar investment in emerging economies.

“However, apart from the very largest nations, we did see some important and positive developments, in terms of new policies, investment, and deployment.”

Despite the spike in coal-fired generation, the pace of new coal capacity added to grids in developing nations is slowing, according to Climatescope. New construction of coal-fired power plants fell to the lowest level in a decade in 2018.

“The transition from coal toward cleaner sources in developing nations is underway,” said Ethan Zindler, head of Americas at BNEF. “But like trying to turn a massive oil tanker, it takes time.”

This year’s Climatescope results suggest substantial additional work will be required to meet that Paris Agreement commitments, despite some progress. Of the total $133bn in asset finance that flowed to supporting development of new clean energy projects in the markets in developing nations, just $24.4bn or 18 per cent came from sources outside those countries.

Of that total, the large majority came from private sources of capital, such as international project developers, commercial banks, and private equity funds. Inflows from development banks funded largely with OECD government funds did rise to a record $6.5bn in 2018. There is little to suggest the overall goal of $100bn per year in support for a variety of climate-related activities will be met anytime soon, however.

The complete Climatescope survey, including complete data sets for all 104 emerging markets, can be found here.