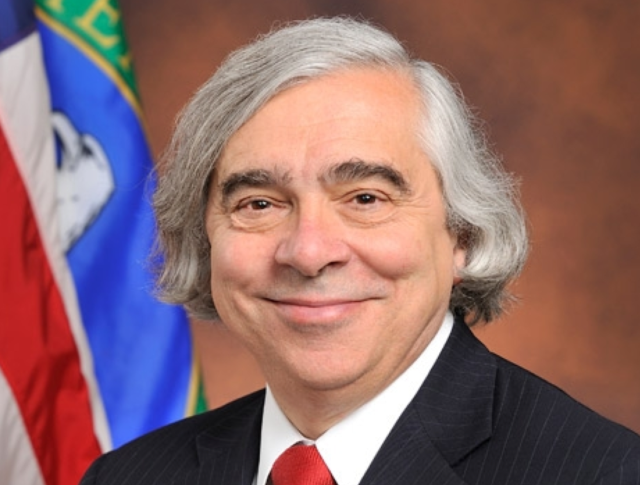 The US Energy Secretary has heralded the viability of carbon capture and storage (CCS) after the US reached a new milestone in deployment of the technology this week.

The US Department of Energy (DOE) has announced the safe capture and storage of 10 million metric tons of carbon dioxide, the equivalent of removing more than two million cars from the roads a year.

Energy Secretary Ernest Moriz was effusive in his praise of the technology.

“The US is taking the lead in showing the world CCS can work. We have made the largest government investment in carbon capture and storage of any nation and these investments are being matched by private capital.”

The EU have included CCS as a key technology in its recent Energy Union launch, while in the UK, the country’s pioneering Peterhead CCS project is moving closer to fruition.