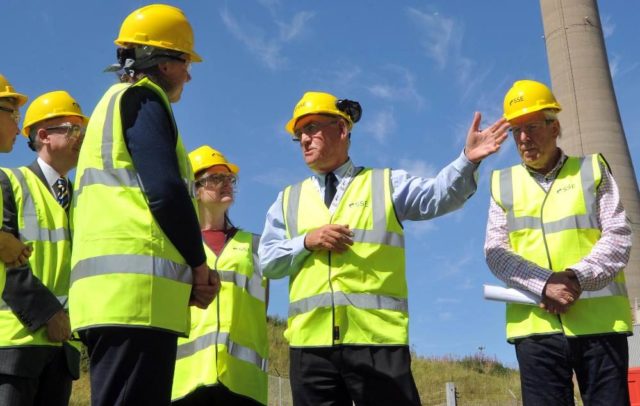 The world’s first gas carbon capture and storage development has been given the go ahead after Aberdeenshire Council in Scotland granted full permission on Thursday.
Up to 10 million tonnes of carbon dioxide emissions could soon be captured at the Peterhead carbon capture and storage facility with Shell and SSE in the running to develop the scheme. A positive investment decision from Shell and the UK government is now what is needed to see construction commence.

The gas would be transported through new and existing pipelines and finally injected into a depleted gas reservoir more than two kilometres under the sea bed where it will be permanently stored.


Yesterday Bill Spence, who leads the project for Shell, said: “Progressing the project with the backing of the community is important to us and this outcome is a strong indication of local support. This project would create jobs, put existing industry skills and infrastructure to good use and demonstrate a technology critical for decarbonising the power sector.”