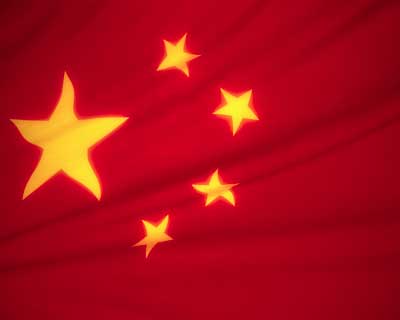 China’s power output has fallen for the second month in a row, reflective of an overall industrial slowdown.

Data from the National Bureau of Statistics shows output fell again in October, slipping 3.2 per cent on a year ago to 445.4 billion kilowatt-hours (kWh).

October’s decline of 0.1 per cent followed a 3.1 percent drop in September.

Stagnant demand has allowed grid firms to reduce the amount of power taken from coal and gas-fired power plants, which account for about 75 per cent of China‘s generating capacity, as the country tries to ease its dependence on fossil fuels .

Thermal power production, predominantly fuelled by coal, fell 6.6 per cent on a year earlier to 310.7 billion kWh in October. Output was down 2.6 percent for the first 10 months to 3.466 trillion kWh.

Despite a glut in supply the country has approved another 155 coal-fired power plants in the first three quarters of this year, according to Greenpeace, which they say will only add debt burden and idle capacity.

Weaker demand growth this year has also undermined the efficiency of China’s coal-fired plants, with utilisation rates falling by 265 hours or 7.5 per cent in the first three quarters, according to National Energy Administration data.