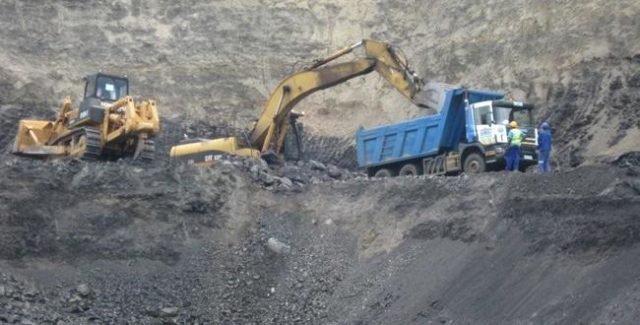 A Chinese consortium has inked a deal to build a 1200 MW coal-fired power plant in Zimbabwe.

A memorandum of understanding was reportedly signed yesterday between the joint venture led by Shanghai Electric Group and Zimbabwe’s government.

The consortium plans to mine coal as well as build the plant in Zimbabwe’s western coal mining region. A mining and power generation license is under discussion according to Jonathan Kadzura, chairman of Nan Jiang’s southern Africa business.

“They want to build the power station in three stages up to 1200 MW and they are going to finance it as an independent power producer,” Kadzura said in an interview with the Reuters news service.

SASEC aims to sell the plant’s power to state-owned Zimbabwe Power Company, as well as exporting to the region.

Zimbabwe has recently sought the help of Chinese firms in order to address its chronic power outages. The state utility produces 1100 MW, just half of the nation’s power demand.

Shanghai Electric’s president Zheng Jianhua said: “We can also offer finance and investments in the power industry. We hope we can help [Zimbabweans] build power stations and to mitigate the shortage of power.”