A Chinese company has been given the go-ahead to build a 300 MW coal-fired power plant in Pakistan.

Pakistan’s Private Power and Infrastructure Board (PPIB) this week issued a letter of interest to China Communications Construction Company (CCCC) for development of the project in the port city of Gwadar in Balochistan province.

Under the plan, CCCC would develop the $600m project using imported coal.

The project joins 12 others currently under review by the PPIB, including nine coal-based projects totalling 8220 MW and three hydropower projects totalling 2714 MW. The schemes are part of the $57bn China-Pakistan Economic Corridor initiative for energy and infrastructure projects, for which Gwadar is an important location.

Critics of the Gwadar project have noted that it is subcritical. 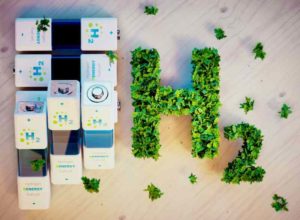