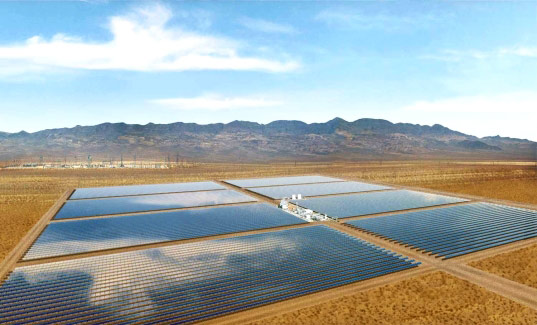 China has announced plans to step up its domestic solar power development, aiming for 70 GW of installed capacity by 2017.

According to a statement from the National Development and Reform Commission, China – currently the world’s largest carbon emitter – hopes to reduce its dependence on coal by more than tripling its current solar capacity (logged at 20 GW at the end of 2013) as well as installing 150 GW of wind power, 11 GW of biomass power and 330 GW of hydropower by 2017.

China’s 2017 targets also include an increase in nuclear power capacity to 50 GW and growth in natural gas supply capacity to 330 billion cubic metres.

Wang Xiaoting, an analyst with Bloomberg New Energy Finance, has called China’s trend toward alternative energy sources “stable” and said in a Bloomberg article that the nation’s newest solar target will be “easily attained if China keeps the current development pace”.

Meanwhile, Australia’s Anti-Dumping Commission is to open an investigation into whether Chinese companies have been ‘dumping’ solar panels and modules in the Australian market, while India has found evidence of dumping practices by both China and the US and will decide this month whether to impose duties on solar imports from the two nations.

China stepped up its plans for domestic solar power development after both the US and the EU initiated anti-dumping investigations against Chinese firms.