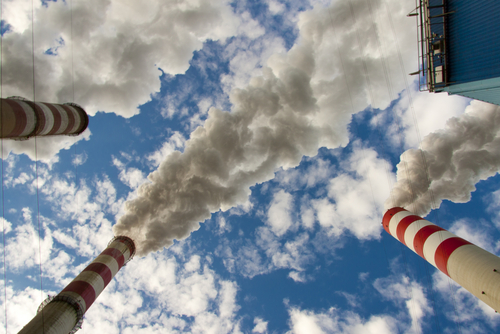 China has responded to civic concerns about air pollution and decided to scrap a 2000 MW coal power plant on the coast of the South China Sea, 50 KM from the major city of Shenzhen.

This is the first project to be cancelled in China mainly on the basis of concerns about air pollution.

Greenpeace estimated that the new power plant would cause 1,700 premature deaths over its operating life, despite being fitted with state-of-the-art SO2, NOx and particulate filters.