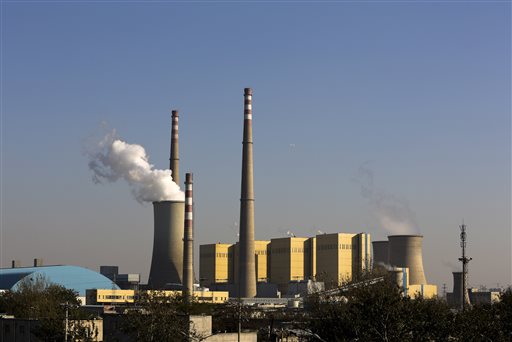 Smaller coal-fired power plants are facing closure as a result of a government decision to shut excessive coal and steel capacity.

The move would impact on the plants customer base, according to local media. The sector is already under pressure due to declining power demand and rising coal prices.

“Thermal power plants will face difficulties in operating in the next three to five year, even edging to bankruptcy, especially for the small plants and those that fail to meet environmental standards.”

Reuters reports that to relocate employees from the small thermal power plants, Guodian plans to increase wind power in its portfolio to transfer those workers to new positions, Zhang was cited as saying.

Thermal power plants under 600 MWwould be phased out as they are not efficient, said Zhu Gongsha, director at renewables company GCL-Poly Energy (3800.HK), during the same seminar on Saturday, according to Lengjing.