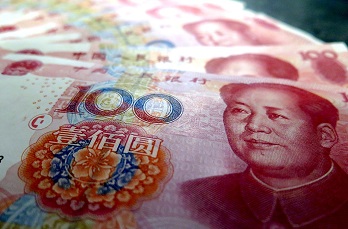 China has announced some details of an emissions trading system that is expected to rank as the world’s largest despite having been scaled back from initial plans.

Although those plans had called for the inclusion of eight industries including metalworks, chemicals and paper, the announced scheme features just the power sector. Around 1700 energy companies will participate in the initial launch.

According to the National Development and Reform Commission (NDRC), companies that emit more than 26,000 tonnes of carbon per year will be eligible to participate. Over three billion metric tonnes of CO2 emissions, or around one-third of China’s annual total, are expected to be involved.

Emissions quotas have now been set and are planned to come into force in 2019 or 2020.

Trading is to be based in Shanghai, with mock-trading of carbon credits to precede the actual rollout of the scheme. The NDRC has not specified a timeframe for trading to begin.

China has already implemented some regional pilot schemes, but as the national scheme is rolled out, companies that qualify will withdraw from the regional schemes.

The plan aims to move 50 per cent of residential heating in the country’s north to cleaner energy sources by 2019 and 70 per cent by 2021, with plans for district heating networks also in the works.