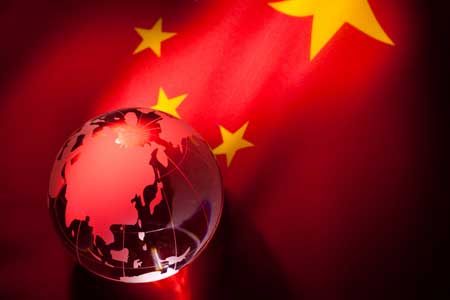 China intends to build 200 nuclear power plants in a bid to bring down the high pollution levels being generated by excessive use of coal.

Bloomberg reports that the Beijing government wants to accelerate construction of 29 more in an effort to cut emissions.

China’s demand for nuclear plants will reach 200, with four to six new projects being approved annually before 2015, said Jian Jingwen, deputy head of the equipment department at the State Nuclear Power Technology Corporation.

The number will touch 10 plants every year after 2020, Jian was quoted as saying by state-run China Daily.

China will account for 40 per cent of the global net increase in nuclear capacity between 2010 and 2040, according to the US Energy Information Administration.