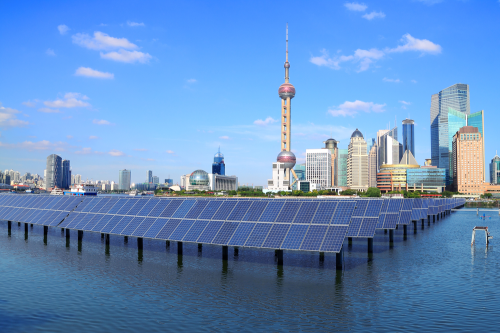 Renewables are to account for 15 per cent of China’s power mix as the government plans to invest over $361bn in the sector by 2020.

Beijing is motivated by the economic and social costs associated with persistent air pollution, according to Reuters.

13 million jobs will be created in the sector, the National Energy Administration (NEA) said in a blueprint document that lays out its plan to develop the nation’s energy sector during the five-year 2016 to 2020 period.

The NEA said installed renewable power capacity including wind, hydro, solar and nuclear power will contribute to about half of new electricity generation by 2020.

Last month, the National Development and Reform Commission (NDRC), the country’s economic planner, said in its own five-year plan, that solar power will receive $145bn (1 trillion yuan) of spending, as the country seeks to boost capacity fivefold. That’s equivalent to about 1,000 major solar power plants, according to experts’ estimates.

The spending comes as the cost of building large-scale solar plants has dropped by as much as 40 percent since 2010. China became the world’s top solar generator last year.

Some $101b will go towards wind farms, $72bn to hydro power with tidal and geothermal getting the rest, the NDRC said.