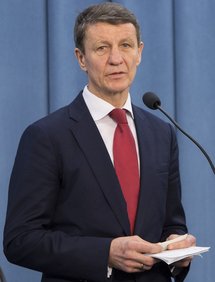 The Polish government’s decision not to force utilities to buy ailing coal mines has seen a boost to shares for the country’s power utilities.

There had been a push to get utilities to invest cash needed to saveà‚ Kompania Weglowa SA, Europe‘s largest thermal coal miner.

Instead of opting for “the easiest solution” and forcing power producers to buy coal mines, the government will use some of its shares in other listed companies to leverage financing of a new mining entity it plans to create after downsizing unprofitable Kompania, Treasury Minister Andrzej Czerwinski said Monday.

Bloomberg reports that the plan now needs to be cleared by the government and the European Commission, which will check whether the revamp does not involve public aid for the coal industry.