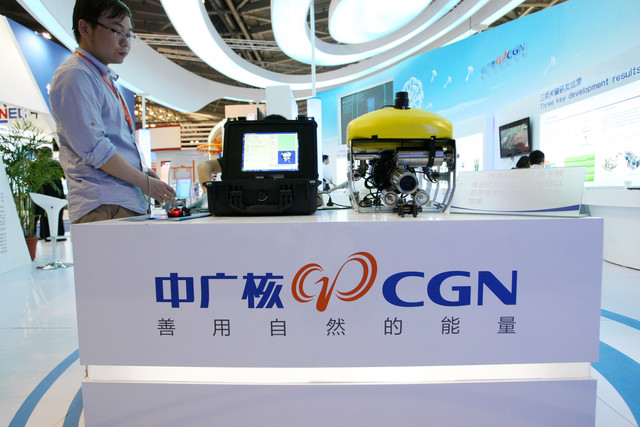 CGN Power said in a filing with the Hong Kong Stock Exchange that it operates as the sole nuclear power generator within the parent’s group of companies. It also has the right to acquire any assets from its parent that have the potential to be in competition with its businesses.

By 2020, China intends to nearly double its installed nuclear power capacity to 58 GW in order to reduce reliance on coal, Bloomberg reported.