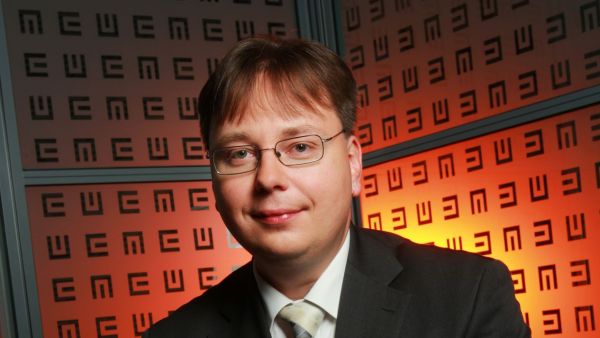 Eastern Europe’s largest power producer, CEZ, has decided to switch its business away from the Balkans and eastern Europe, following negative experiences connected to government policies in those regions.

The Czech company is to sell its coal-fired power plant and distribution business in Bulgaria, among other moves, and instead attempt to increase involvement in renewable energy in central and western Europe.

In western Europe, the company is snapping up wind farms, heating facilities and other assets to compete with giants from EON SE to Engie SA.

“We are shifting our focus,”à‚ Chief Financial Officer Martin Novak said this month in an interview. “In terms of new assets, the company is now aiming at renewables, and definitely in central and western Europe, rather than in southeastern Europe.”

CEZ began to fall foul of lawmakers in eastern Europe around the turn of the decade as wholesale prices slid and nationalist governments turned on foreign utilities. Albania nationalized its assets, Romania temporarily withheld state compensation for wind power and Bulgaria repeatedly threatened to revoke the utility’s license after accusing CEZ of charging consumers too much.à‚

The company may also sell its 50 percent stake in Akcez Enerji Yatirimlari AS, a power supplier to 3.4 million people in northwest Turkey.

At the same time, the utility has added 35 MW of onshore wind capacity in Germany this year. It bought nine wind farms in France, where it plans to develop as much as 100 MW in the next five years. CEZ also won contracts for bespoke heating and power solutions for towns in Poland, Slovakia and the Czech Republic.

The Prague-based firm is also contemplating separating renewable assets from conventional energy in a similar vein to when RWE spun off its green power, grid and retail units into Innogy SE, Novak added.

Jan Raska, an analyst at Fio Banka AS in Prague told Reuters, “It’s clear that they’re eager to flee the Balkans for the west, whose regulatory environment is much more predictable. But it won’t be easy. The competition is already fierce.”

Meanwhile, the company is accelerating its interest in the realm of electric vehicles.à‚ à„Å’EZ Electromobility, the operator of the most extensive domestic network of public charging stations for electric vehicles in the Czech Republic, has been approved byà‚  European grant procedure for construction of another 63 fast-charging stations. The construction willà‚  be funded by the Connecting Europe Facility (CEF), through which the European Commission supports the process of interconnecting Europe by installing charging points along the TEN-T core road network