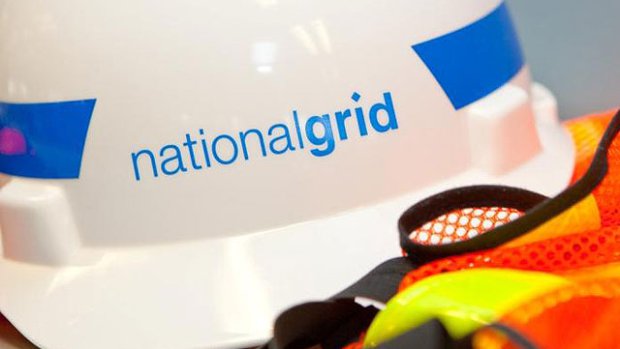 Centrica has won a contract by National Grid to provide additional power capacity for the UK for winter 2015/16.

National Grid has opened an auction enabling utilities to bid for the first time for UK government payments to keep their power plants open and avoid blackouts.

Centrica was the winner of an initial tender for backup capacity which closed on December 5th, with Corby Power also gaining a contract for power from its Corby plant

Centrica will be making available a combined 267 MW from its South Humber and Barry plants.

Contracts are now also available for utilities to bid on, with contracts to deliver power from the winter of 2018, with 25 per cent more capacity on offer than is being sought.

The tender is intended to encourage power stations to stay connected to the network and spur building of new plants as pollution rules force some coal plants to shut and previously unprofitable gas generators are mothballed.

The U.K.’s spare capacity, the safety buffer between electricity supplies and peak demand, may fall below 2 per cent next winter, according to the nation’s energy regulator. The government seeks 48.6 GW in the auction, or about 90 per cent of peak demand. It is also aiming to incentivize 20 GW of new power generation by 2030 through the contracts offered by the annual capacity mechanism auction.

The final results of contract winners will be published by the Department of Energy and Climate Change at the end of the year.