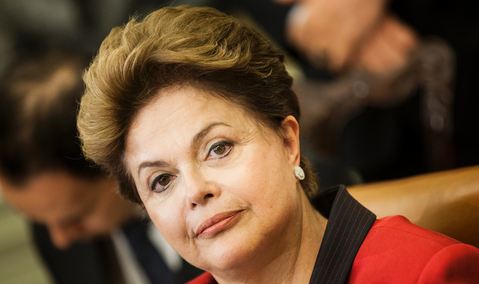 The Brazilian government launches a key auction in ensuring the countryà¢€â„¢s energy security on Friday.

The government has re-oriented its energy strategy in response to a situation whereby it almost had to re-introduce energy rationing in recent months, thanks to overdependence on hydroelectric power.

It would lead to the first new thermal plants in three years, after the government scaled back such projects and awarded wind contracts starting in 2009 and solar energy earlier this year.

The worst drought in eight decades dried up reservoirs at hydro-dams that produce 70 per cent of Brazilà¢€â„¢s power.

à¢€Å“Ità¢€â„¢s important for the security of the system that we have more thermal energy — it was because of thermal that we avoided rationing last year,à¢€ Jose Carlos de Miranda Farias, EPE director of electric energy research told Bloomberg. à¢€Å“We need to guarantee supplies to Brazilian consumers who refuse to deal with energy shortages of even half an hour.à¢€

The big shift in this auction is that thermal plants come with the best terms. In an effort to lure more projects, the nationà¢€â„¢s energy regulator raised the cap on thermal-electricity rates to 209 reais ($83.51) a megawatt-hour from an initial proposal of 197 reais. The new price is more than twice that of the last gas project that was awarded in 2011.

And unlike the auction held last month, when the first federal contract was awarded for solar plants, the government is grouping all the projects together. That means gas and coal plants will compete head-to-head with clean-energy producers.