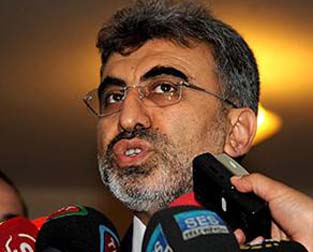 Abu Dhabi-based energy group Taqa has decided to postpone the development of a $12bn coal-fired power project in Turkey, leaving the Turkish government with a new headache over its energy import bill.

Taqa made an announcement on the subject this week stating it had acted to delay its investment until 2014 “due to other spending priorities” but Turkey’s energy minister Taner Yildiz is unhappy at what he sees as the company’s ‘political reasons’ for withdrawing.

“It seems like the latest incidents in Egypt and Syria have put Taqa in a position to make choices about its energy investments from its perspective,” he said.

The government is keen to develop its energy diversification and erode its annual $55bn energy import bill, so the cancellation of the project, which involves building four new coal-fired power plants, and modernising an existing plant, is seen as a serious setback.

Turkey has regularly condemned the military coup that removed Egyptian president Mohamed Morsi from power in July, and recalled its ambassador from Cairo in August. Meanwhile the UAE has pledged finance for the country’s transitional government.