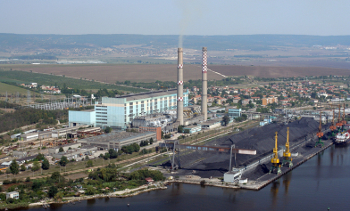 CEZ has opted to close its 1260 MW coal-fired power plant at Varna, Bulgaria, on the Black Sea, after the facility failed to meet European Union environmental regulations.

The company had hoped the Ukrainian-Russian crisis would have prompted Brussels to allow the coal power plant to remain open, however that consent wasn’t granted and the plant was closed yesterday with the loss of 226 jobs, 90 per cent of its staff.

“Despite the general agreement on temporary inclusion of the power plant into the system during the winter of 2015 in case of a gas crisis, the European Commission did not reply in connection to the plant’s operational permits,” CEZ’s Bulgarian unit said in a statement.

CEZ said last month that talks with state-owned Bulgarian Energy Holding over setting up a joint company to fund the necessary environmental upgrades at the plant had failed.