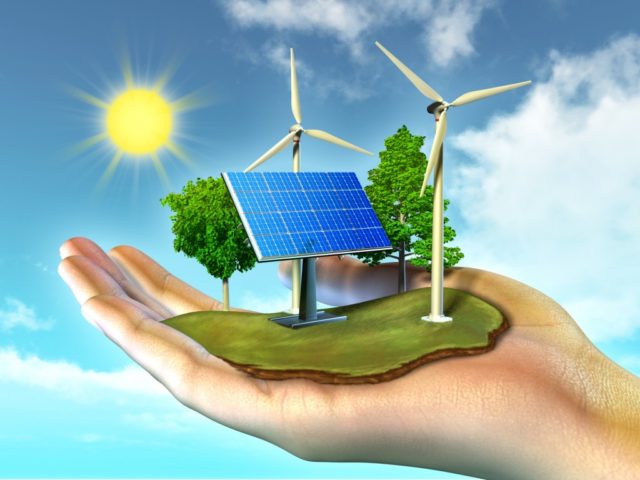 Bloomberg New Energy Finance has recorded the biggest one year drop for investment in renewable energy since they began tracking the sector in 2004.

Global investment in green energy fell 18 per cent in 2016 from the record the year before. $287bn was poured into clean power systems in 2016 after a record $348bn in 2015.
Despite that drop there hasn’t been a decline in the overall green build taking place.

An estimated 70 GW of solar power was added last year, up from 56 GW in 2015, as well as another 56 GW of wind energy. This is partly because prices of solar panels and other equipment have continued to fall, meaning investors can build more for the same cost.

2015 is the high water mark for renewables investment so far, when the sector overtook coal as the world’s largest source of installed power capacity.

Analysts at Bloomberg say the drop last year has occurred because China and Japan have reduced their spend and are instead now focusing on building up grid infrastructure in order to optimise developed renewable assets.

Both countries are concentrating on “digesting” years of record-breaking investments driven by some of the world’s most generous renewable power subsidies, said Justin Wu, head of Asia for Bloomberg New Energy Finance.