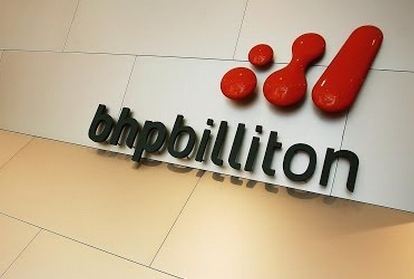 Top global mining corporation, BHP Billiton, is to partner up with Canada’s Saskatchewan Power in a bid to further develop carbon capture and storage in Canada and worldwide.

In an announcement the partnership said they plan to set up a centre to support research and cut the costs and risks facing new carbon capture and storage (CCS) projects worldwide.

BHP declined to reveal the exact amount to be invested in the venture, saying terms have yet to be agreed.

“To achieve the type of goals that we’re looking to achieve, it would be a multimillion dollar contribution over several years,” said Graham Winkelman, a senior manager for environment at BHP. “SaskPower have said given their experience on Boundary Dam, their next CCS project is likely to be 20 or 30 per cent cheaper than the first version.”

SaskPower opened the first large-scale CCS project at a coal-fired plant a year ago, aiming to capture 90 percent of the carbon emissions from the Boundary Dam plant after a C$1.35 billion ($1 billion) overhaul.

CCS technology is seen as essential to the future of fossil fuel-fired power plants amid the global push to limit emissions of greenhouse gases to curb climate change.