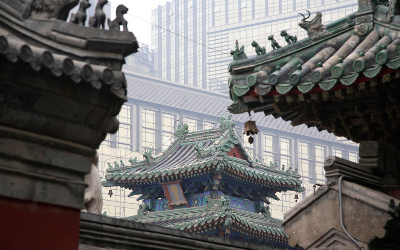 Beijing, China has decided that it will close four major coal-fired power plants in the cities and replace them with gas-fired power in an effort to cut sulphur dioxide emissions.

The plants are to close by 2015 as the city attempts to get to grips with its smog crisis.

Officials said the city’s four coal plants, which account for 40 per cent of Beijing’s coal consumption and boast 2.7 GW of capacity, will now be closed as soon as the new gas plants come online.

Six expressways were closed and flights were disrupted at Beijing Capital International Airport as a result of smog last week.